While wandering through the Montreuil flea market on the outskirts of Paris, artist Tim Smith met a young Algerian man selling napkins and industrial rolls of paper. Tim describes the meeting: “He told me he did copies at the Louvre so I invited him to my studio and showed him how to prep canvases himself. Subsequently I gave him a few watercolor lessons. He seemed to absorb everything. With his new found confidence and watercolor acumen, he is painting for architects, theaters, and France Television where he does watercolor maquettes for variety show sets. The Modern Art Museum of Algiers is currently discussing with him the possibility of a show. The fact that my input altered the life of this young fellow made me realize that art can change people’s perspectives and their paths in life and that giving lessons can make a difference” 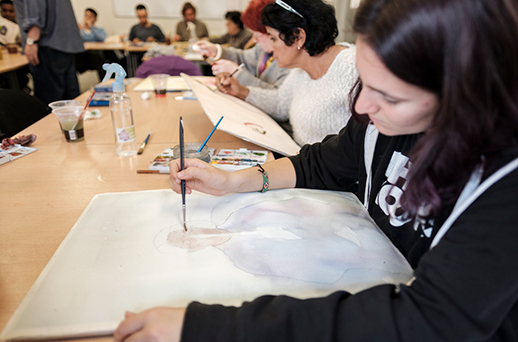 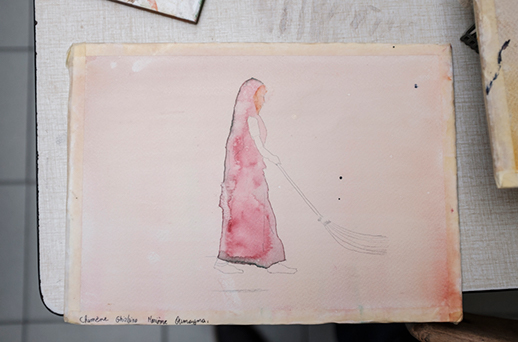 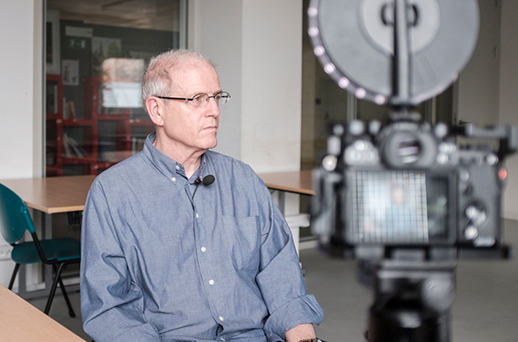